Here are 5 Trends Happening with the Internet of Things 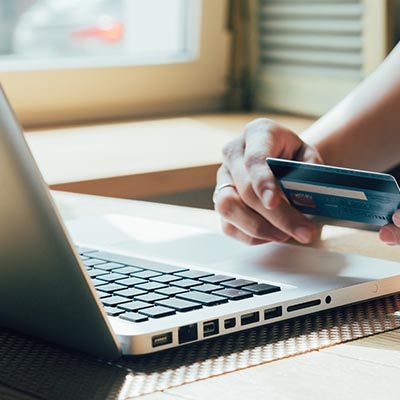 The Internet of Things is currently one of the most promising, yet risk-laden, information technology trends that we have today. The combination of the push for more connected devices with the lack of the security they need to remain protected, presents a considerable issue for a business’ network security. Here, we’ll examine some of the IoT’s latest trends, and how they could impact your business.

As we said, IoT devices aren’t exactly known for their security… quite the opposite, in fact. Since the very beginning of the Internet of Things, IT administrators have primarily seen its risks. All it would take for a threat to access a network would be for a vulnerable IoT device to connect to it, providing a bridge for the threat to easily cross. This is why there has been a lot of focus on improving the security of IoT devices. Currently, the various devices that build up the IoT – like wearables, web-connected appliances, audio/media equipment, and consumer-focused networking devices – are specifically meant to be easy to connect to, and as a result, they aren’t difficult to exploit. In addition, there are also IoT devices meant for business purposes – such as automated utility infrastructures, factory equipment, security cameras, and many others – all of which could cause serious issues if accessed by someone outside of the business

There are currently somewhere between eight and 25 billion IoT devices connected to the Internet (depending on your source of information) although the larger number is probably closer to the truth. This daunting number makes it hard to believe that any network could possibly be safe. However, this is just the beginning, as there will be a predicted 75 billion Internet-connected devices by the year 2025. If this kind of growth is to take place, these devices are going to need to be made much more secure.

By their nature, the majority of IoT devices are designed to excel at a single task. With the anticipated introduction of 5G networks, this has the possibility to change. The enhanced bandwidth of a 5G mobile network would allow for many device limitations to be removed, the management of IoT endpoints to become faster, and have a larger impact on the security structures described above.

While the automotive industry is no stranger to the Internet of Things, the increased need for data will only make smart devices more necessary as well. Expect to see IoT and other forward-focused technologies make their way into automobiles, as that industry has demonstrated an appetite for data.

The IoT and Edge Computing

While cloud computing is an innovation of the 20th century, its importance has swelled in the 21st. Businesses looking to grow have access to far more options, thanks to the virtualized environments of the cloud, but not all businesses have much use for the cloud in their core technology systems. However, by incorporating cloud technology into some of the extraneous processes of a business in a methodology known as edge computing, even industries that would otherwise be a poor fit can benefit from cloud computing.

There is no question that, as we progress into the information age, the IoT will only continue to have a place in businesses.