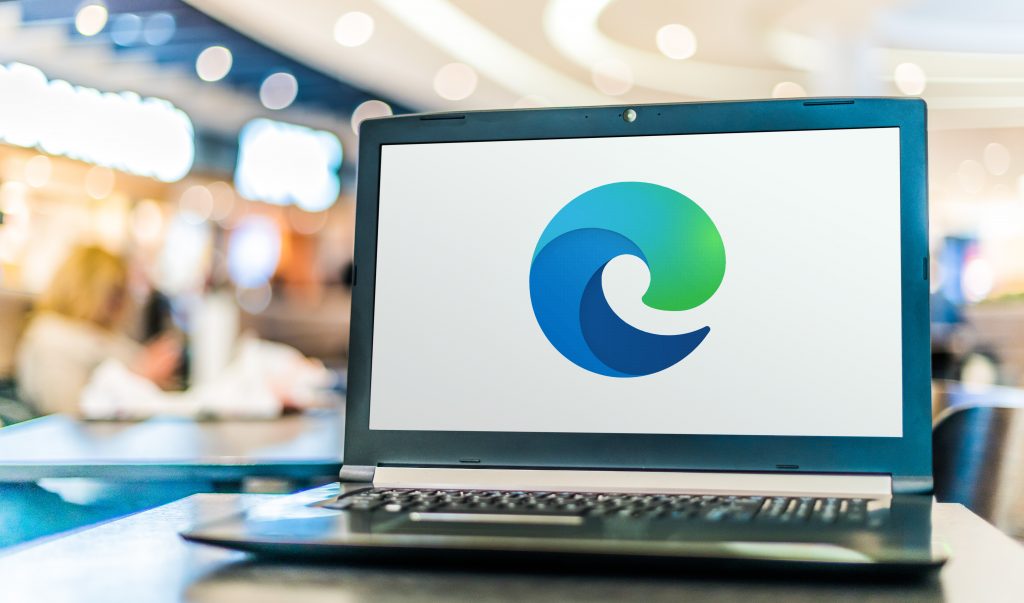 Since its introduction in October of 2013, Internet Explorer 11 (IE11) has been one of the top 3 popular web browsers. A large reason for this is that it ships with and has deep integration with the Windows operating system. However, as readily available as IE11 is to use, there are early indications the sun may finally be setting on IE11.

One of Microsoft’s other flagship products, Microsoft 365 (M365), will begin to phase out support for integration with IE11 as early as November 2020. The first product within the M365 ecosphere to stop working with IE11 will be Microsoft Teams. You will still be able to use Teams from the standalone application if you are appropriately licensed, or from a different web browser. This may cause some concern, as you may be thinking, “As this plan continues to phase out, will it create more work for me when I have to bridge between modern and legacy web browsing? Will I be forced to use Chrome or Firefox for 95% of my browsing, but have to switch to IE11 for that one website or application that won’t work in Chrome?”

At its core, that is a real concern. While IE11 is still receiving mainstream support, plenty of applications and websites still rely on IE11. Today the online landscape is much more sophisticated than it was when Internet Explorer 11 debuted. Open web standards and newer browsers are facilitating (demanding) better online experiences.

To help ease this burden, I would like to introduce you to the newest version of Microsoft Edge. This isn’t the version of Edge you received when Windows 10 was installed on your computer. This is a new version that Microsoft has since released to replace that earlier version of Edge. Leave it to Microsoft to confuse their offerings; I’m looking at you, Office 365, now being Microsoft 365, but still having Office 365 available in some capacity. But I digress. The new version of Edge is based on Chromium, an open-sourced web browser that also serves as the core for the most popular internet browser out there, Google Chrome.

As when making the switch to any browser, you are often prompted to import your favorite websites, saved passwords, autofill data, and browsing history. When importing from Google Chrome, you get the added benefit of many extensions also coming over, since both browsers are built off Chromium.

Microsoft is sensitive to the concern raised earlier about bridging between two browsing experiences. They address that concern in this new version of Edge by including a feature called “Internet Explorer Mode.” Internet Explorer Mode allows you to reload a page that may be unusable or misbehaving in Edge and view it as if you were using IE11. All without having to leave or work in another application; it does it all from Edge!

To ensure this feature is enabled, after downloading this new version of Edge, click on the three horizontal dots menu in the top right of the screen, and select Settings. (See the Fun Fact bump out for more information about these menu icons). From the menu on the left, select Default Browser and make sure the toggle for “Allow sites to be reloaded in Internet Explorer mode” is enabled. If it was not already enabled, you would have to restart Edge to commit the change in settings.

Once this is enabled, you can use it any time you want to reload a website that appears not to be working correctly in Microsoft Edge. Just click the three horizontal dots menu again and select More Tools, then “Reload in Internet Explorer mode”.

I can appreciate Microsoft’s attempt to simplify the user experience by having one less application to manage. However, as good as an attempt this is, there may still be the odd website or two, which will need the full version of IE11, so your mileage may vary. Thankfully, as stated earlier, IE11 still has mainstream support. There are no hard dates r

eleased indicating IE11 will be going away. Unfortunately, when a flagship product from Microsoft is losing support, we can only speculate the writing is on the wall, albeit a distant wall.

If you currently find yourself bridging between two web browsers to get your work done, I would challenge you to make the conversion to this new version of Edge now. Try it out and get used to the nuances now before there is an official end date for IE11. See how the websites you have needed two applications for in the past can now be used from one application. Go forth and be productive!

To learn more about how Kite Technology can help your business leverage technology for greater productivity and success, contact us today for a complimentary consultation!

“Meat” the menu icons. Menu icons have come in several variations lately. An interesting trend developed referring to them as foods. I guess us IT folks are always hungry. The three stacked horizontal lines are often referred to as a Hamburger Menu or Sandwich Button (≡). 3 vertical dots are sometimes called the Kebab Menu or Dango Menu – after the Japanese treat (⋮), and the three horizontal dots have been called the Meatball Menu from time to time (…). All that talk about food though has left the three horizontal dots with another referenced name; the Ant menu. I guess with all that food; someone had to invite the ants! 🙂