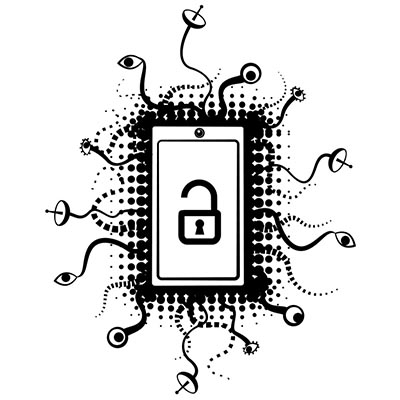 Sometimes threats come to light only after they’ve been around for long enough to cause concern for the public. This was the case with a new bug found in Apple’s FaceTime app that allowed users to spy on others without their consent through group FaceTime calls. Thankfully, a patch has been issued that resolves it, but perhaps the way that it was implemented is the most interesting of all.

The most dangerous part about this threat was definitely how accessible it was to just about anyone who wanted to use it. In fact, it was so accessible that Apple had to disable the feature entirely until it was resolved, inconveniencing users at the cost of security.

Following the release of the update to iOS 12.1.4, Apple turned the feature back on, but until the user applies the patch, group FaceTime will simply be inaccessible. This is one way to handle the potentially disastrous scenario, as instead of giving users the option to continue using the service and putting themselves (and their privacy) on the line, Apple is leaving no room for error or controversy, instead opting to protect themselves and their users until they update their devices.

How to Upgrade Your Device

If you own an iOS device, you can run the update by following this path: Settings > General > Software Update. Keep in mind that you’ll want your device to be charged, and you will need a wireless connection as well. Automatic downloads can also be turned on through this process, meaning that you don’t have to initiate the update yourself.

This just goes to show how we all need to be mindful of what our devices are capable of, and how easy it can be to put our privacy at risk when we aren’t mindful of it.

In general, it’s important to remember that software updates are designed to be implemented as soon as possible, as they often address vulnerabilities or issues with security and performance.